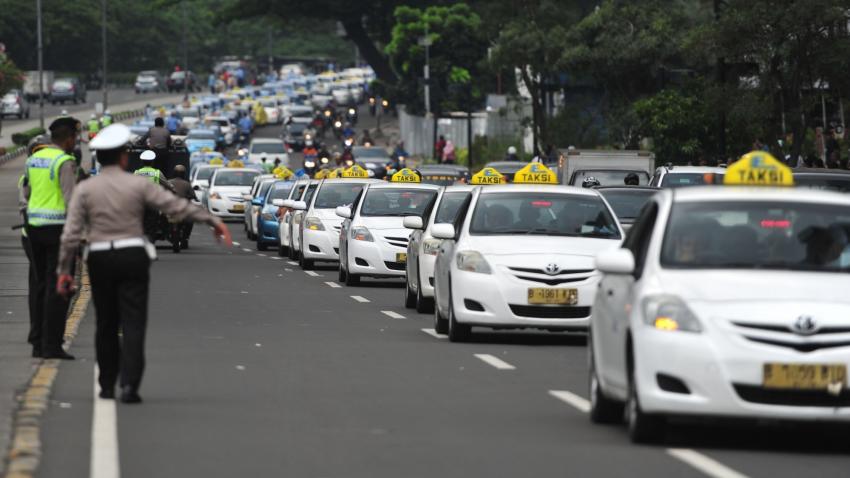 Aashi Holidays offers Taxi services in Agra for local and foreigner tourists. We provide best and affordable package and offers for tourists, family trips, friends’ trips, honeymoon trips, business trips, and a single passenger.  We have car Models wise offers like sedan cars, hatch cars, SUV cars, and tempo traveler modal services also you can heir 5 seaters to 16 seater book. With the help, Aashi Holidays site all tourist can book the cab from your location or pick up points with per kilometer wise and day wise.

Aashi Holiday's cabs is a firm, which offers taxi service and bus on rental basis in Agra. We have provided our taxi service to many travelers from India to abroad.

In the sedan category, we have Suzuki Dzire, Toyota Etios, and Tata Indigo. For 1 to 8 guests, we have a Toyota Innova and Chevrolet Tavera.

Car Rental in Agra - At Agra, we offer our cabs for INR 9 per km (for the whole day – 24 hrs) and 8 hours package at INR 1600. Price for Toyota Innova & Tavera is INR 12 km and INR 2000 for 8 hours. Below we have shared some of our most in-demand packages/ service which our guests regularly asks for.

Agra Fort: Agra Lal Fort was built and about 1565 AD. Agra Fort was built by the great Mughal ruler Akbar. It was initially made in the form of a military establishment but later its successors made many additions to the main structure. Many palaces, which were later built, converted half the structure into a magnificent palace.

Fatehpur Sikri: Fatehpur Sikri or 'City of Vijay' is a fortified city in Agra, Uttar Pradesh. It was established in 1569 by the great emperor of the Mughal dynasty of Akbar. The castle city situated on a rocky ridge is confined within its walls, and a lake in the foreground was designed by Tuhir Das using Indian principles of art.