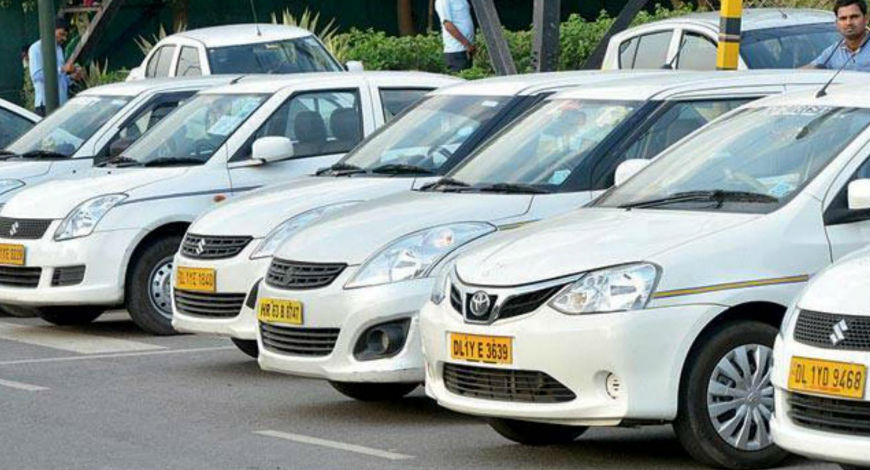 Aashi holidays have provided 5 to 14 seater vehicles for hire with a driver, used a single passenger and small and big group of passengers often for a non-shared ride for Kota tour.

Have a look at our suggest taxi tours in Kota below, With Aashi holidays Kota Unit, we guarantee 100% customer satisfaction service, or a complete money back offer if you are not satisfied with our services.

Kota is one of the major cities located in the Rajasthan state, which is situated on the banks of Chambal River. It is also known as the industrial capital of the state as there are several power plants and industries established in this city. Asia's largest fertilizer plant is also located in Kota. Kota serves as a major center for trade between Gujarat and Delhi.

Garh Palace - The Garh Place, is located in Kota, Rajasthan, comprises a number of architectural structure in a single place. It is normally advanced that the foundation of the city place was laid as early 1264 CE.  The place is inside the city of the Kota and therefore, is easily accessible by Aashi Holidays Taxi Rental services in Kota.

Chambal Garden - Chambal Garden is located in Amar Niwas, on the banks of the Chambal River. Chambal Park is a huge area and is meant for both Kids and adults. It is a perfect picnic and outing spot and landscaped gardens and picturesque settings. In the center of the garden is suited a pond that house some crocodiles and suspension bridge overhead also visitor can ride the boat in the pond.

Seven Wonder Park - As the name suggests, Seven Wonder Park has beautiful replicas of the real Seven Wonders of the World. They are made so efficiently that once you cannot really believe that you are actually standing in front of the wonders of the world. The best time to go to this park is during sunset when the light is absolutely right and it fills the beauty of the buildings.

Kota Zoological Park - Kota is also known for its flora and fauna. Pass Wildlife Sanctuary came into existence only in 1955. Earlier, these forests had served as a hunting site for the royal people. The kings used to come here to seek wild animals such as tigers, rhinos, and deer. Sadly, the population of these animals has gone down here and it has happened with the greenery of the forest. Although the plains have lost their past glory, there are also a large number of animals like wolves, dull bears, antelopes, and leopards.

Gaipernath Waterfall: Geappanath is a beautiful place to spend some moments of rest with your friends and family. There are many small stalls of food and tea where you can eat and drink. Eats if he does not worship Lord Shiva before moving towards a waterfall then his life can end. People can enjoy the scenes of the green valley below on the rocks.

Maharao Madho Singh Museum: This museum was named after the first ruler of Kota state, which was earlier a palace. It has a huge collection of Rajput paintings, sculptures, arsenal, and regal memorabilia. This museum reminds you of the glory and history of the Rajput era.