Aashi Holidays was Started in 2010, which offers best rates, cabs & drivers in local Jaipur, and outstation trips from Jaipur. We offer cars like:

Along with local Jaipur & Rajasthan road trips, our cabs are continuously booking for long trips from Jaipur to Shimla, Manali, Katra, Amritsar, Ahmedabad & even Goa. So, you can enjoy our packages with Superb Ride experience in Luxury cars.

Aashi Holiday's all cabs have All India Tourist Permit, & we offered tours from Jaipur to as far as Jammu Kashmir.

Have a look at some of our popular tours from Jaipur below, and share your tour details.

Jaipur best Tourists places which you like must visit such as City Place, Hawa Mahal Fort, Amber, Jantar Mantar Mahal, Jaipur City Wall, Nahargarh Fort, Jaipur Zoo, Ramghar Lake & more. In Jaipur, there will be an opportunity to take advantage of the hospitality of the state. So those are visiting in Jaipur Rajasthan they can book 5 or 7 setters AC or Non AC car or tempos form Aashi Holiday.

Jaipur is the capital of India's largest state of Rajasthan Aamer's ruler, Maharaj Jai Singh 2, made it on 18 November 1726, and named it Jaipur on his name. Jaipur is called the Pink City (Gulabi Nagari). If you like Palace, castle, and you are interested in knowing the lifestyle of the era rulers, and then Jaipur city is the best tourist place for you. In Jaipur, there is a big castle, the fort whose architecture will surprise you.

City Palace - City Palace Jaipur is the festive venue. It was built between Sawai Jai Singh IInd from 1729 to 1732 AD. The palace complex includes Chandra Mahal, Pritam Niwas Chowk, Diwan-e-Khas, Diwan-e-Aam, Queen's Palace, Bhaggi Kana, Govind Dev Ji temple and Mubarak Mahal. Now the Chandra palace has been converted into a museum, where handloom products and other similar exist, which reflects the cultural heritage of the state. You will be fascinated to see the architecture here, as well as from here you will be happy to see Puri Pink City.

Hawa Mahal - Hawa Mahal is also the main attraction of Jaipur. This palace was built in 1799 by Maharaja Sawai Pratap Singh. There are 953 windows for the air coming in the air castle, hence it was named as Hawa Mahal. The 5 story staircase has not been made to go upstairs in this building, it can be stepped up through the slope. It is said that Rajputana was built for women so that they can see what is going on in the city from inside the palace, but no one can see them from outside. It is made of red pink stones. There is also an archaeological museum, which you definitely see

Amber Fort - It is also called Aamer Fort. It is located in Aamer, which is located 11 kilometers from Jaipur. It was built in 1592 by King Mansingh. This was later extended by King Jai Singh I. It was formed by mixing red sandstone and marble, which reflects a mixture of Hindu-Muslim architecture. Its main entrance is towards the east, apart from this there are 3 more gates. Amber Palace has four courtyards, where there is also Diwan-i-Mango. You will also get an opportunity to ride an elephant in this palace, this ride will give you the entire castle, that too in the royal style.

Jantar Mantar Observatory - This is one of the largest observatories in the world. It was built at the time of Maharaja Jai Singh 2, here is the world's largest solarium in the celestial observatory. Maharaja Jai Singh II was interested in various subjects including architecture, astronomy, philosophy. He had a special interest in astronomy, because of which he started building the largest observatory in the country. At that time there were also geometric devices available, through which to measure the time, knew the condition of the constellation and used to observe the orbits around the largest star. These astronomical devices attracted astronomers and architects around the world.

Jaipur City wall - Jaipur city wall, surrounded by the city of Jaipur. It was built in 1727 by Maharaja Jai Singh II. It is 6 feet high and 3 meters wide. This wall has 7 gates.

Jaigad Fort - It is located on the hill of the eagle, in Aravali range. The Amer Palace is also seen from here. It was built in 1726 by Jai Singh II to protect the Amer Palace. This was given the same name. Its structure is similar to Amer Palace, it is also known as Vijay Kila.

Nahargarh Fort - It is also located in Aravali Hill, from where it appears in full to Jaipur. Its name was first Sudarshan Gadhad but it is said, when it was being formed, then the soul of King Nahar Singh was present inside and was looking at its construction work, after which it was named Nahargarh. It was built in 1734, which was further extended in 1864. A few scenes of Aamir Khan's film Rang De Basanti have been filmed here, apart from this, Seen has also been filmed for a pure country romance film. To study the life of Aamir Khan, read it here.

Jaipur Zoo - This Zoo was built in 1877. It is in 2 parts, where there is a species of birds, the other side is the animal. There are more than 50 species of animal birds around the world, around 550 animals here. Ghadiyaal Reproduction Farm has been established in the year 1999 which is the fourth largest breeding farm in India.

Ramgarh Lake - This man-made lake is situated near Jamgara Ramgarh. It is located 32 km from Jaipur. In the Asian Games in 1982, the sailing event took place in this lake. During the rainy season, this lake is completely filled, making it the main picnic spot for the people of Jaipur.

Whether you want to hire a car for Jaipur Airport/ Railway Station pick drop, for a sightseeing tour of Jaipur, you can hire our cabs locally at:

You can also book our cabs for a day for: 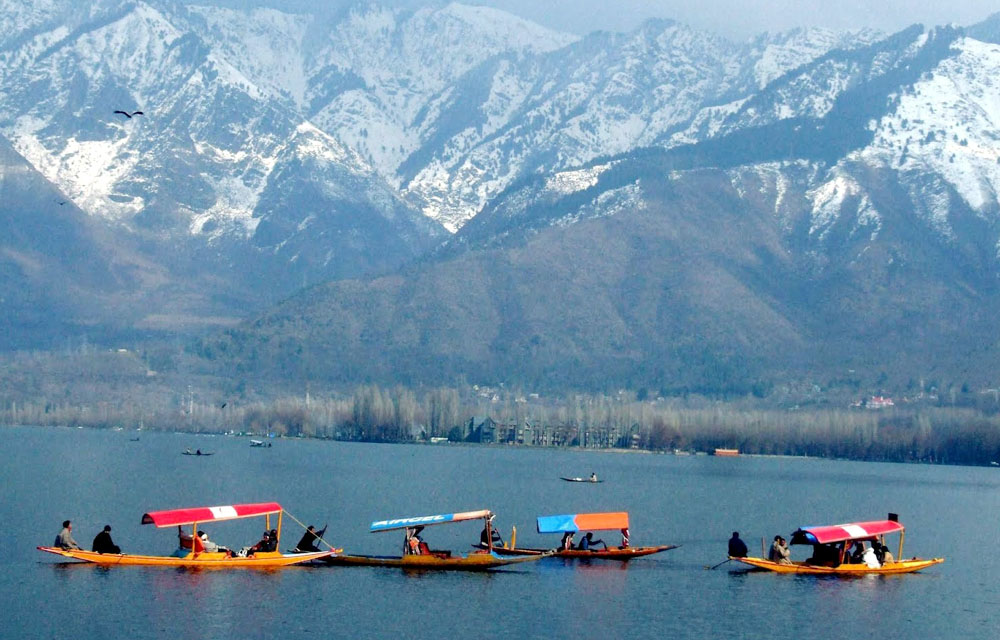 Planning a summer vacation, or interested in visiting a beautiful hill station like Shimla Manali? Aashi Holidays Cabs car rental service is available at below fare:

List of cities, where are cabs are continuously hired:

Hire car for Rajasthan & nearby 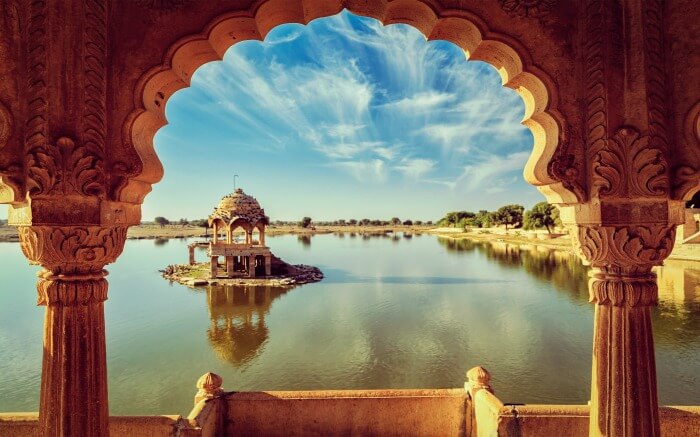 Visit a city near Jaipur, or plan a tour of Khatu Shyam, Salasar Balaji, etc, hire our cars for minimum a day to maximum, whatever days you want, at:

Our cars are continuously rental for trips to: