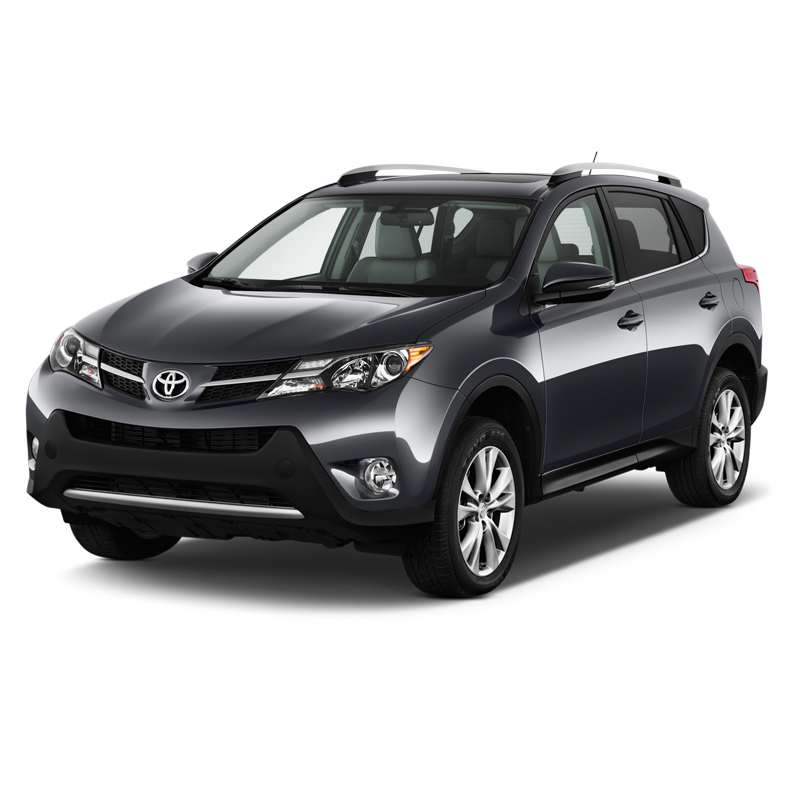 Aashi Holidays is providing best tempo traveler and car rental in Jodhpur like Suzuki, Honda, TATA, Hyundai, and Ford 5 to 14 seater vehicles. Who wants to visit in Jodhpur for tourism? They can hire a taxi and car with common touch drive with a guide. You can book a cab for outstation; airports for hire the car or tempos book online through Aashi Holidays sites. The Aashi holidays is providing online affordable taxi rentals in Jodhpur.

A Taxi tour & travel agency from Jodhpur, Rajasthan. If you are planning to hire a taxi in Jodhpur, then we are available at your service with our Sedan, SUV cars & Tempo Travellers, which you can hire for:

Our Jodhpur car rental fare is:

View our services, we suggest tours for Jodhpur below, & you can contact.

Jodhpur, the second largest city in Rajasthan, is known as the popular blue city. The name is clearly suitable as most architecture - in the bright colors of blue, the construction of forts, palaces, temples, and even the house are also there. When you come once in this magnificent city, there are a lot of things to remember as there are a lot of tower towers and a lot more to this stage.

Mehrangarh: The Mehrangarh fort is 125 meters above the horizon of Jodhpur, which is a straightforward and impermeable mountain. This historic fort is one of the most famous. This fort is connected with the history and legends of India. Mehrangarh Fort still aiming at the second gate of the armies of Jaipur, the cannonball attacks are the basic of courtesy. This fort is very beautifully constructed and strong, this fort is known for its exquisite complexity-carved panels, and for the walls of the Moti Mahal, the flower palace and the Sheesh Mahal. Also, Visit - Aashi Holidays Car Rentals Site.

Umaid Bhawan Palace: Umaid Bhawan Palace was built in 1929 at the time of Maharaja Umaid Singh, it is also known by many names such as the Chittar Mahal, being constructed while thanking for using stones from the Chittar hill. The palace was built by HV Lanchester, a famous British architect and was completed in 16 years. Made of sandstone and marble, the architecture of the castle has been described as a mixture of lndo-Arabic, classical revival and Western Art Deco styles. It is also recognized as one of the largest private houses in the world as one of the more magnificent buildings. It is only a palace built in the 20th century. Also, Visit - Aashi Holidays Car Rentals Site.

Khejarla Fort: Located 85 kilometers from the main city, 400-year-old Khejarla fort is located in the establishment of a rural. The stunning red sandstone monument, now a hotel, is an example of Rajput architecture. Visitors are charmed by the picturesque setting of the fort, latticework friezes, and complex Jharokas.

Moti Mahal: Moti Mahal, a pearl is known for its audience where royal families are organized. Hall Glass windows and five Nooks Queens are known for Srinagar Chowki which was built in the proceedings of the royal throne of Jodhpur.

Sheesh Mahal: Known as the famous Sheesh Mahal of Glass Palace, located in Jodhpur, within the premises of Mehrangarh Fort. This architecture is decorated with the roof, walls and floor mirrors. This mirror's work is made by plaster cast bright paint religious figures.

Phool Mahal: The palaces of the flower palace or flower hall are going to be named. This beautiful chamber happiness was made for the dome Maharajas. The gold used to build the air castle came from Ahmedabad, Gujarat.

Chanumda Mataji Temple: Rao Jodha was the favorite goddess Chamunda Mataji and therefore the idol was bought for Mehrangarh Fort. Thus, this fort became a place of worship and was turned into a temple. Since then, local people have followed the culture of worship of Chamunda Mata. In fact, to this day, Goddess Devi (Dattak Devi) goddess of the kings and royal family remains.

Jaswant Thada: This is a monumental monument built in the late 19th century as a tribute to the militant white leader Jaswant Singh, which is a big tourist attraction. Jaswant Singh, who ruled Jodhpur, well invested in his state. He had done a lot of work in bringing down the level of crime and also succeeded, efforts were made for the bandits, railway was built and broadly worked to raise the economy of Marwar.