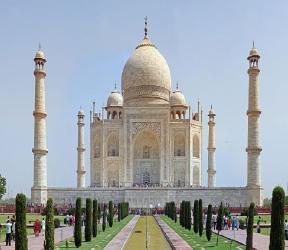 Planning to explore the amazing city of Taj? Then Aashi Holidays is available at your service with our Sightseeing in Agra City Tours by car.

Our Agra city tours, which we offer from our Agra office:

The fare for Agra Sightseeing:

Agra Fort:Agra Lal Fort was built and about 1565 AD. Agra Fort was built by the great Mughal ruler Akbar. It was initially made in the form of a military establishment but later its successors made many additions to the main structure. Many palaces, which were later built, converted half the structure into a magnificent palace.


Fatehpur Sikri: Fatehpur Sikri or 'City of Vijay' is a fortified city in Agra, Uttar Pradesh. It was established in 1569 by the great emperor of the Mughal dynasty of Akbar. The castle city situated on a rocky ridge is confined within its walls, and a lake in the foreground was designed by Tuhir Das using Indian principles of art.

Our one day Agra sightseeing tours. 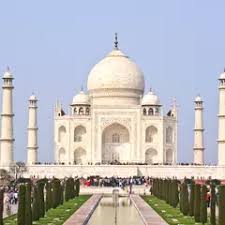 Agra is a city in northern India’s Uttar Pradesh state. It's home to the iconic Taj Mahal, a mausoleum built for the Mughal ruler Shah Jahan’s wife, Mumtaz Mahal (who died in childbirth in 1631). The imposing main building features a massive dome and intricately carved white marble inlaid with precious stones. This is set behind a reflecting pool inside a courtyard defined by 4 minarets. 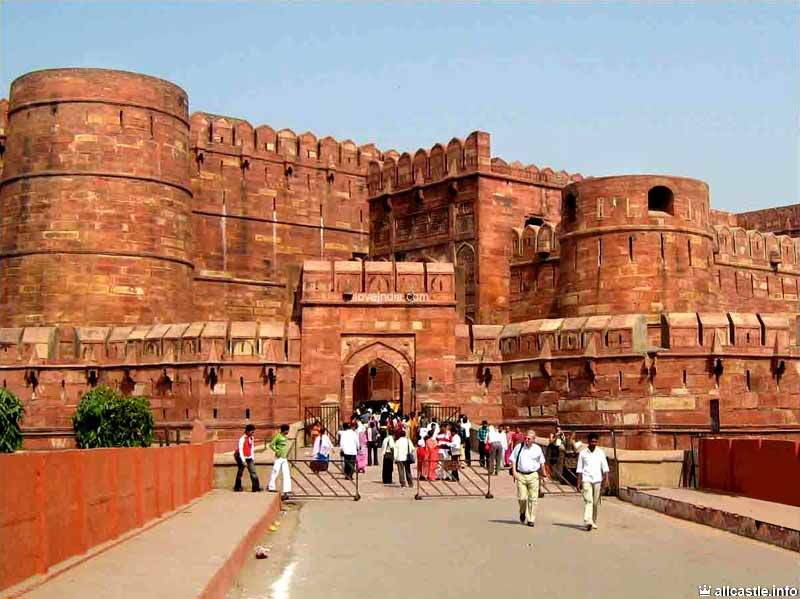 Agra Fort is a historical fort in the city of Agra in India. It was the main residence of the emperors of the Mughal Dynasty till 1638, when the capital was shifted from Agra to Delhi. The Agra fort is a UNESCO World Heritage site.